Keira Knightley is banning her young daughter from watching what she deems sexist Disney movies. Despite the world still turning after this announcement, you might have thought otherwise; at one point Sky News was obsessed with this decision, deeming it feminist child abuse, and getting  Nick Ferrari to perform an embarrassing skit, reading out a “woke” fairy tale, mocking this parenting decision. Intellectually, this is a choice I don’t agree with, but can grasp.

Historically, fairytales were written by men, aiming to push a budding agenda. The Brothers Grimm famously did this to inspire sentiments of German nationalism, a movement marked by merging majesty, magic and macho masculinity. The anthology they collected remains popular, taking their most famous form as Disney’s earlier films; Cinderella, Sleeping Beauty and Snow White. 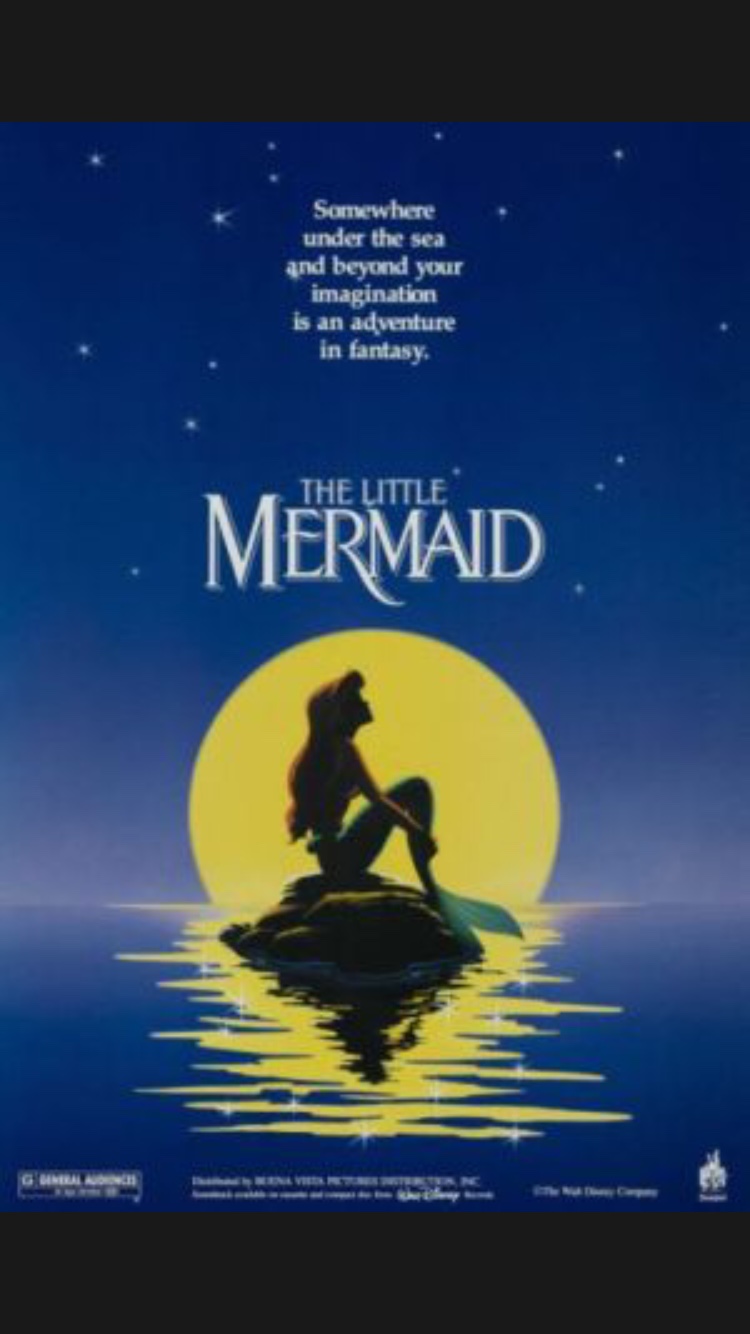 Cries of “THEY ARE JUST STORIES” have followed. This isn’t something I have sympathy for. The notion that once the words are on a page the motivations of the writer are no longer relevant is foolish.  Frankly, it’s insufficient to claim that the death of the author changes things because they are not just stories. The scope of critique is hobbled because everything is a product of something: a time, a person, an ideology. Context is important, therefore should not be ignored. Aiming narratives at children does not render them apolitical. A conversation about this isn’t superficial: the proposition of a Disney free home as preposterous is just as juvenile as the films’ key demographic.

While, its weird as it is for an international news channel to churn out so much content concerning Keira’s choice, because its not as if Murdoch’s editorial team could be focusing on other issues; Generally I am on their side of the aisle. I respect her right to do as she pleases, and to live by her own standards. There are worse things she could as a parent — neglect, abuse them or insist on wearing matching outfits.

However, honestly, her conclusion inhabits shaky ground so I’ll call her out. Plainly and simply, there is no method to this madness. She allows for some Disney, which is no crime; we know it’s bad, but it’s just so goddamn enchanting. Its charm is inescapable. Attempts to fight it are admirable but ultimately limited, because evil is often charming. Disney’s later outputs, like 2014’s Frozen, makes Kiera’s cut. This story of literal heartwarming sisterly love is based loosely on Hans Christen Anderson’s The Snow Queen. Knightley does not grant the same permission to Disney’s first foray into adapting Anderson; The Little Mermaid.

Judging by Frozen’s repetition of regressive Disney tropes, such as tiny waists and bug eyes, the problem must lie with the popular idea that Ariel, the character the title refers, surrenders the only life she’s ever known for a man she just met.

To add insult to injury, this man must heroically save her while she puts on a masterclass in being a damsel in distress. Well, I’m here to point out this basic synopsis is just that. Hopefully I’ll be less inane than Ferrari, which, come to think of it, is always a goal of mine.

Yes, Ariel does swap her voice for legs, which on the surface is hasty, but Ariel lacks options. King Triton, her abusive father, prevents her from leaving – exhibiting controlling behaviour such as smashing her prized possessions, the material representations of her rebellion –  providing a literal embodiment of patriarchy: the fog that flattens females, and while not a guiding light, but The Little Mermaid has feminist flickers. It’s a coming age story, of a woman who dares to voices her desires, explore her complexities and act on impulse. Frankly, its not the story of woman risking it all for a man she’s never met. Of course, it would be silly to say she doesn’t do that. The girl’s clearly an idiot, but she’s sixteen. Find me a teenager thats not, and I’ll do a Paddy Ashdown, however, her romantic feelings don’t ignite the will to go. It’s established during the musical monologue “Part of Your World” Ariel is obsessed with humans, and not content with trinkets collected from shipwrecks.

The message of Part of Your World speaks to people. Rest assured, I’m not the only person who grew up, warbling the words “WHAT WOULD I GIVE IF I COULD LIVE OUT OF THESE WATERS, WHAT WOULD I PAY TO SPEND A DAY, WARM ON THE SAND, BET YOU ON LAND, THEY UNDERSTAND, BET THEY DON’T REPRIMAND THEIR DAUGHTERS, BRIGHT YOUNG WOMEN, SICK OF SWIMMING, READY TO STAND!”. still doing it,  in the shower and in the kitchen whenever their flatmates are out.

The sad thing, for Ariel and general girlkind on land, is that they don’t understand, and they do reprimand their daughters, for the same petty rationale Ariel. Historically, women everywhere have been limited by society and legality, judged by different standards to those pertaining to boys. Things are changing, but there still exist barriers to women attaining the best, most free versions of themselves. Ariel doesn’t know that yet. The song also has intersectional feminist reflections, as transgender people often reflect, the film speaks to the sensation of being in the wrong body, being destined for something different from what your birth certificate says.

Without this song, I’d be more willing to buy Keira’s reasoning. However, luckily no one with a brain listened to Disney CEO Jeffery Katzenburg after he demanded it be removed because, apparently, he found it dull. Judging by this alone, it would be safe to assume that Katzenburg also finds ice cream hot, because Katzenburg is clearly an idiot, just like those who cannot see that Ariel tells the tale of women everywhere,

I disagree with Kiera’s assessment because wanting to go out into a new world, see it, touch, feel it, is not anti feminist. Making mistakes, being a selfish teenage girl and bit of an airhead is not wrong; its part of the deal of growing up. Simply put, The Little Mermaid is the animated answer to Cyndi Lauper’s Girls Just Want to Have Fun: reductive but still ringing with truth.